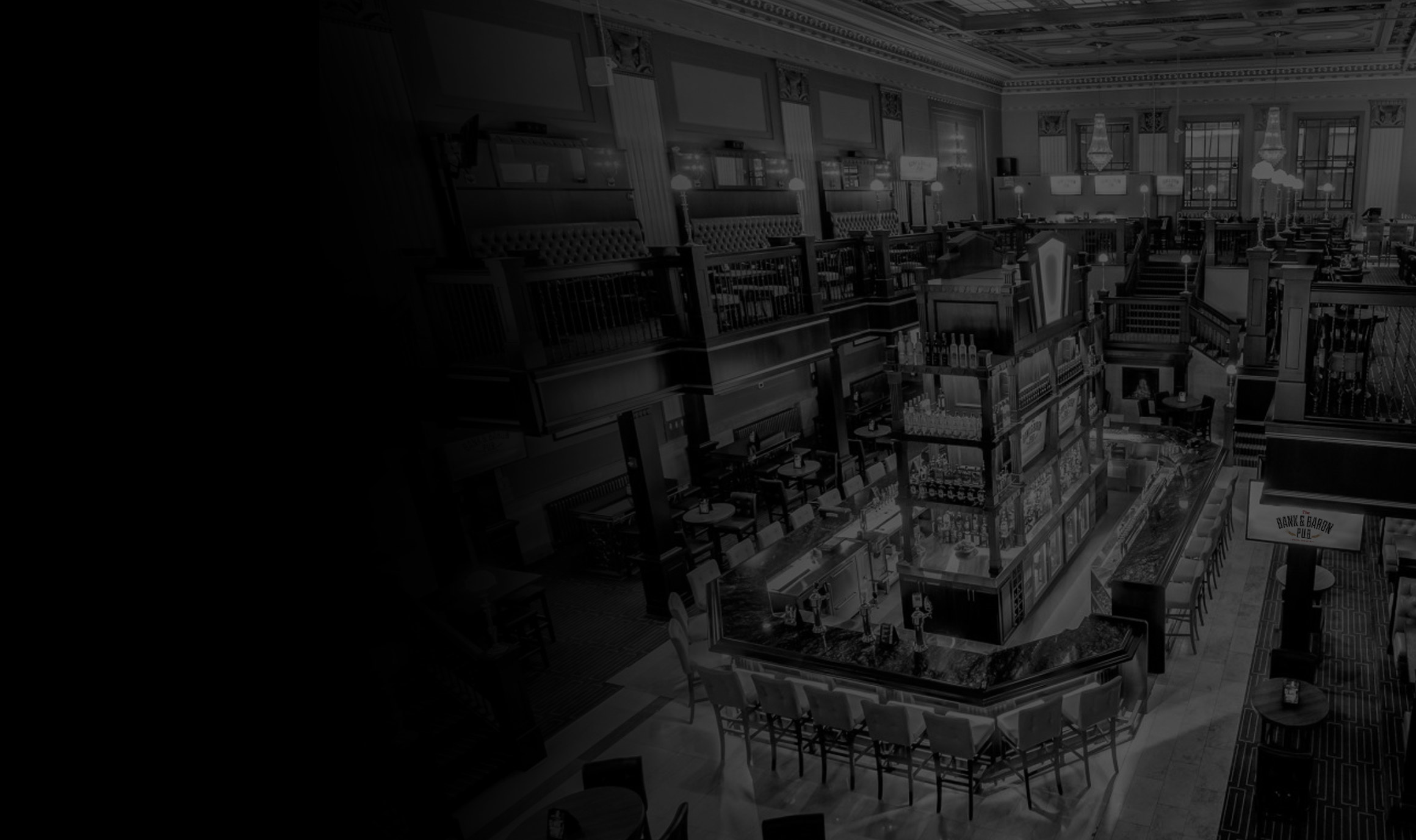 We welcome you to The Bank & Baron, reclaimed within The Bank of Nova Scotia building, which is recognized among one of Alberta's most historical. This grand space has been unlocked and a new downtown landmark awaits you.

The Bank of Nova Scotia is located in the heart of Calgary's infamous Stephen Avenue, the pulse of downtown. This avenue was named after George Stephen, 1st Baron Mount Stephen. He was the financial genius behind the creation of the Canadian Pacific Railway, the President of the Bank of Montreal and is remembered as one of the greatest philanthropists of his time. In honor of the significant history Baron Mount Stephen imparted into the fostering of Calgary's culture (1930 - present), we have brewed The Bank & Baron P.U.B.

The Bank & Baron is a place where a Traditional Public Urban Bar taps into a historical avenue destination. Crafting any event from a momentous occasion to an exquisite celebration can be effortlessly drafted. 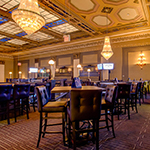 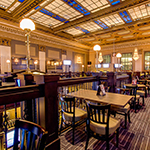 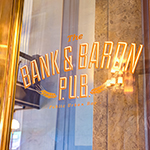 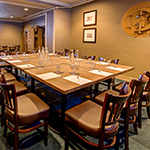 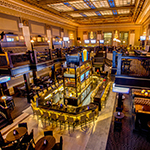 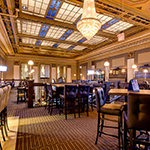 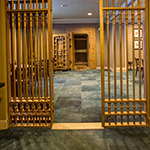 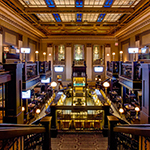 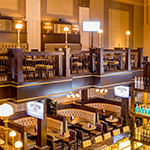 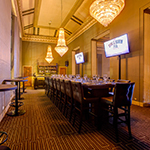 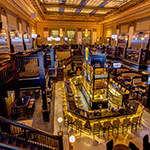 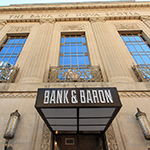 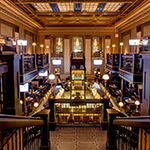 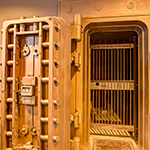 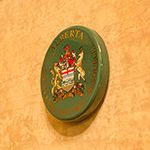