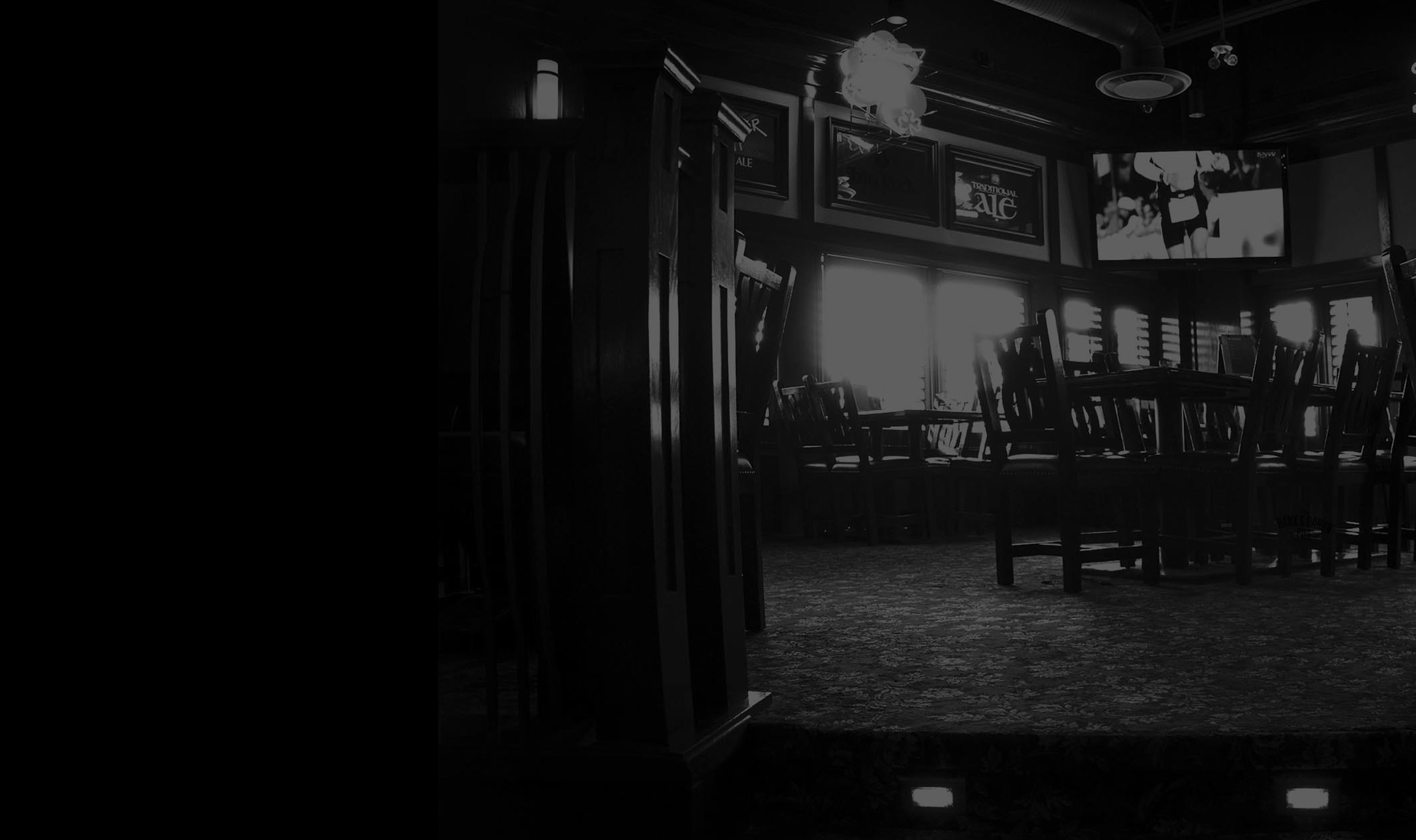 The history of "The Berwick" dates back to the battles between England and Scotland. On the mainland five miles north of Holy Island, is the mouth of the River Tweed and the most historic town of Berwick upon Tweed. There is no doubt that Berwick upon Tweed can claim the distinction of the Border Town, as it has changed hands between England and Scotland thirteen times and today remains (technically) in English hands.

According to history, the legend of Berwick states: "During the temptation while the Evil one was showing the Holy one all the kingdoms of the earth he kept Berwick hidden beneath his thumb, wishing to reserve it as his own little nook."

In British ancestry a Public House is referred to as a "nook", where patrons could gather in a traditional establishment that offered the merriment of both food and drink, where stories and legends could be told with a pint in hand and a wink of the eye. This nook still remains today maintaining the true essence of its past but now in a pub setting. 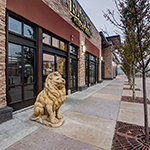 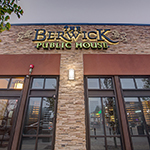 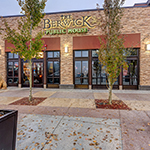 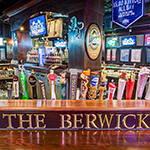 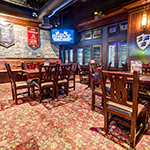 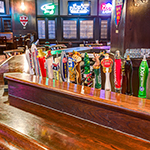 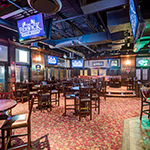 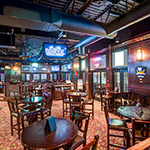 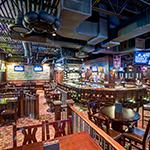 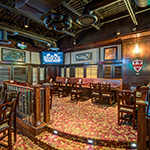 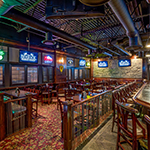 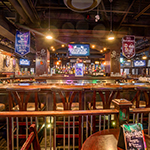